Happy Lunar New Year! Also known as Chinese New Year, Lunar New Year is a 15-day celebration to recognize the coming year ahead. It is a major holiday typically celebrated by Chinese and other Asian communities all around the world. This famous holiday falls on different days every year. Lunar New Year begins on the first New Moon of the first day of the first lunar month and ends 15 days later on the Full Moon.

Your child will have a blast ringing in the Lunar New Year with this fun paper lantern craft. Make your own paper lantern at home by following these five simple steps.

It is Hong’s favorite time of year, Chinese New Year! Throughout this story, you and your child will follow along with Hong and his family as they prepare for and celebrate their favorite time of year. This books is a great example of the most important celebration in the Chinese culture.

Goldy Luck and the Three Pandas

Based on the story of Goldilocks and the Three Bears, this story is set in Chinatown as they prepare for Chinese New Year. Goldy’s mother requests that she takes some turnip cakes to her neighbors, but when she arrives, they are not home, but it does not stop Goldy from trying their rice porridge, their chairs, and their bed. This fun and festive book will be sure to be a family favorite, and it also includes a recipe for turnip cakes that you can try together as a family.

This lift-the-flap book will be a favorite for your child. Throughout the interactive book, you and your child will learn about the Chinese New Year and everything they do to celebrate-from shopping at the outdoor market, eating a big dinner on New Year’s Eve, and attending the New Year’s Day parade. It is a great introduction to the customs on Chinese New Year.

Bringing in the New Year

Follow along with a Chinese American family as they prepare for the Chinese New Year. Each member of the family has an important role to take part in as they prepare for all of the celebrations ahead. Your child will also love the surprise fold-out dragon on the last page of the book. 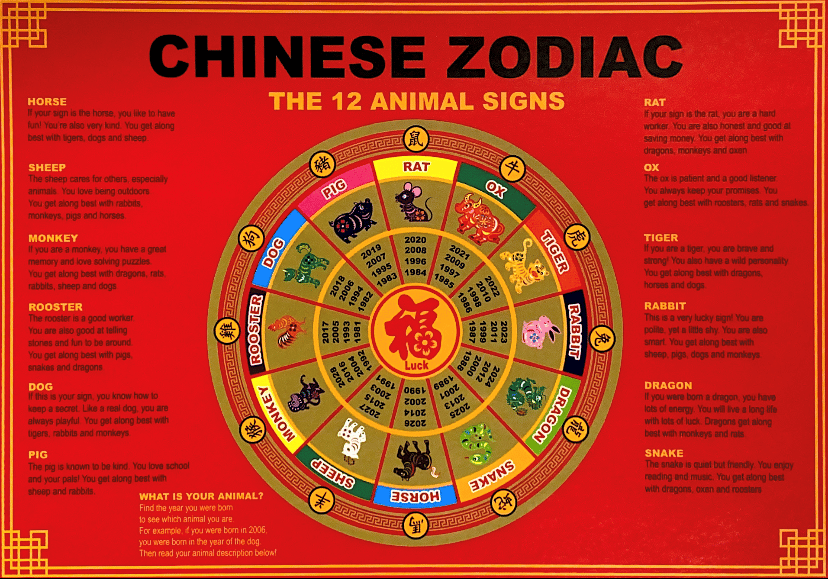 Help your child determine their Chinese zodiac sign with this Chinese zodiac chart. Each year is associated with one of twelve different animals including a rat, ox, tiger, rabbit, dragon, snake, horse, goat, monkey, rooster, dog, and pig.

Fish is a traditional dish that is commonly enjoyed during the Chinese New Year. Often served whole, including the head and tail, a whole fish is said to represent a good beginning and end to the year.

Dumplings are often associated with wealth. It is commonly believed that the more dumplings you enjoy during the Chinese New Year, the more money you will make in the coming year.

Similar to fish, a whole chicken is another common dish of the Chinese New Year. It is also served whole to symbolize wholeness and unity. 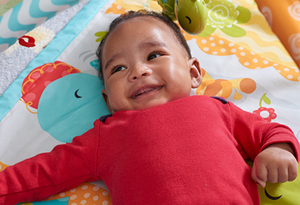